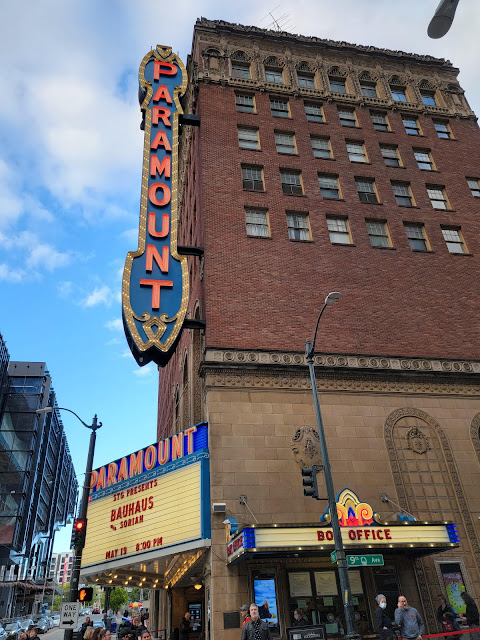 Soriah was the opening act. We missed most of their set because we were in the merch line for quite awhile, but what we witnessed was incredibly powerful, setting the vibe for the rest of the evening.
The Paramount is one of the most ornate venues I've ever seen. Perfect setting. The scent of clove cigarettes, patchouli, weed, and booze hung in the hazy air. Literally perfect. 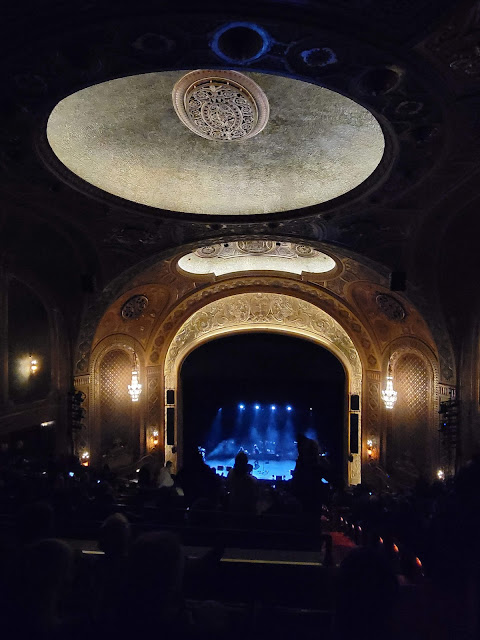 Then the house lights went down and the stage lights flashed on. Strobe lights and fog machine. Then the music began and it felt like a sacred ritual had begun. The gods were summoned. 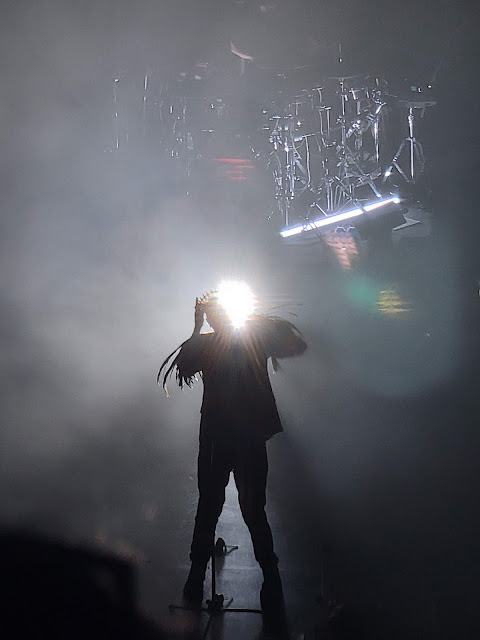 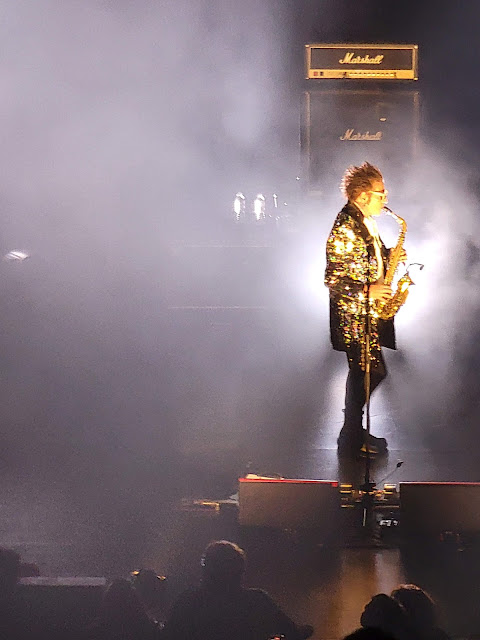 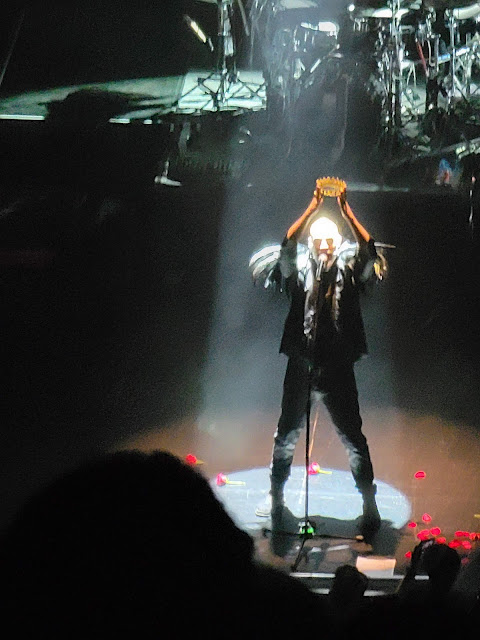 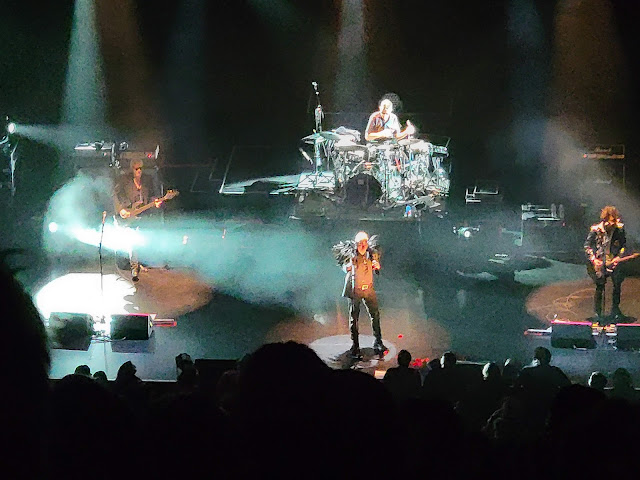 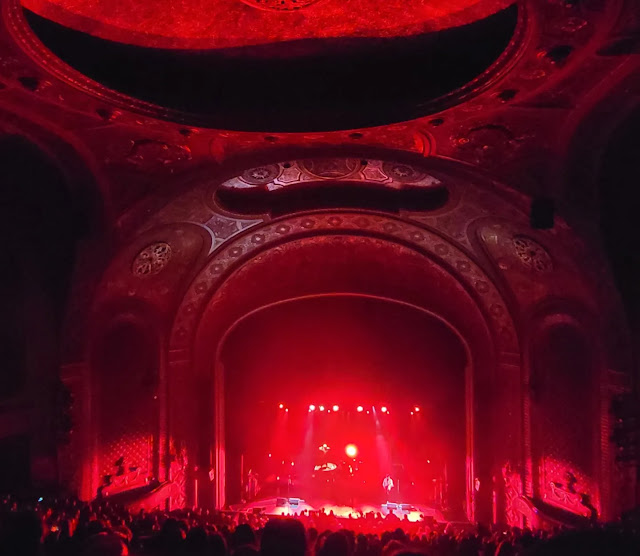 SET LIST:
Encore:
Bonus content:
Beautiful details throughout this golden palace. It was a evening of wonder. Total experience. 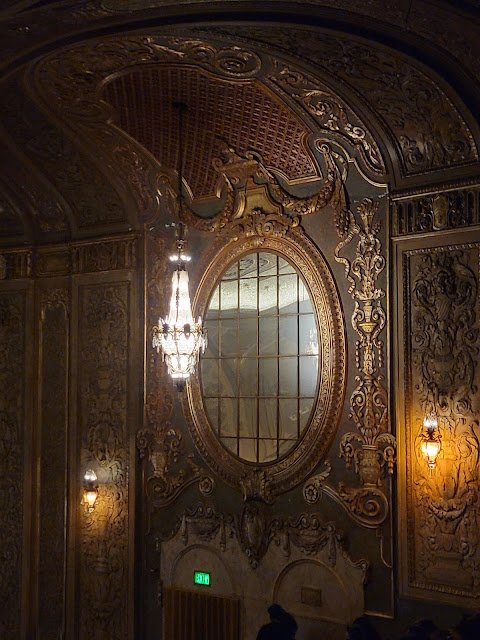 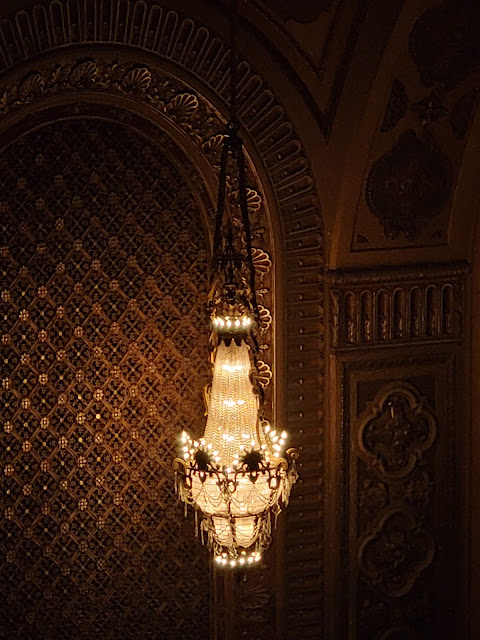 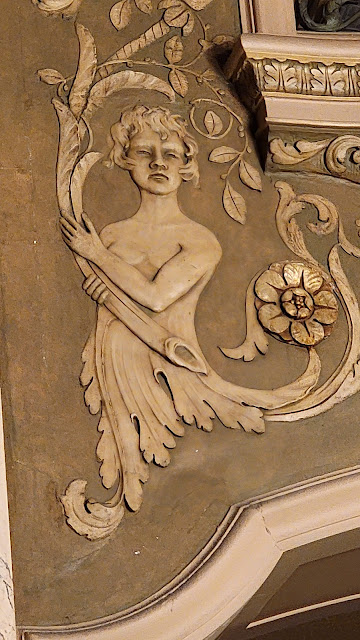 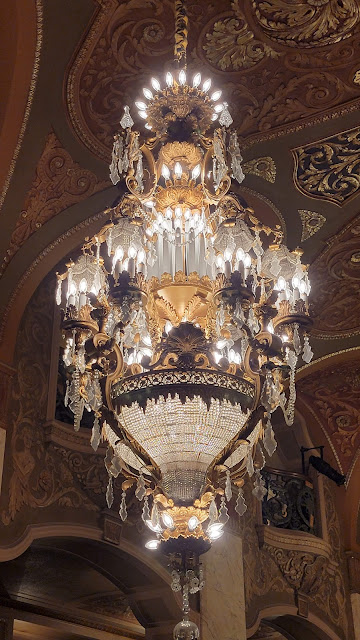 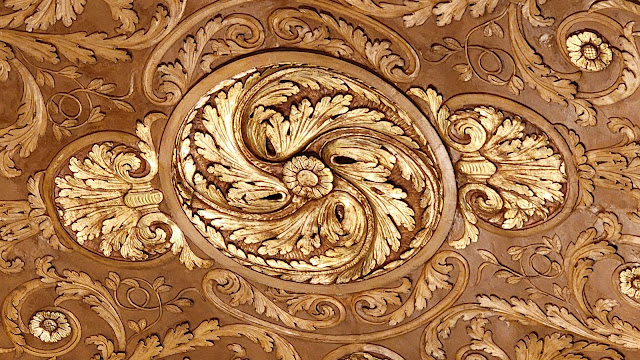 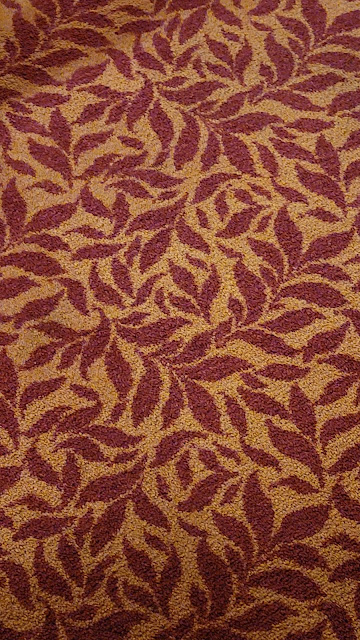 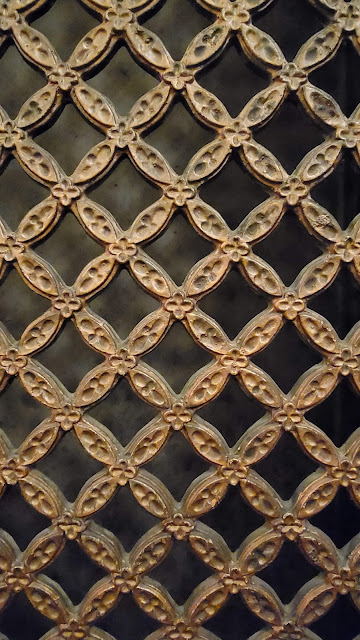 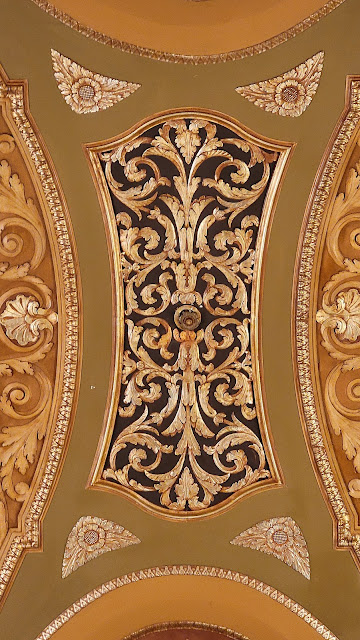 Petrichor: the smell of rain as it begins to hit the ground after a long, hot spell; an earthy, dark, and deep scent of hot pavement, soil, and dust; the smell of thunderstorms approaching.
Petrichor represents nostalgic feelings of anticipation to me: Long wild nights of summer vacation that herald the coming of Autumn and Halloween.
This is a seasonal blog honoring the dark half of the year (late summer thru late winter) and is more active during those months.
[All original content by Petrichor & Pumpkins unless otherwise noted] 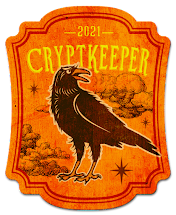 All photos and content by Petrichor & Pumpkins/ Nebulosus Severine/ CMPauluh unless otherwise noted. Do not reuse without permission & credit.

In this post about my favorite Halloween/haunted house attractions, I'm featuring one in my top 3: Haunted Happenings  in Hartford, CT.... 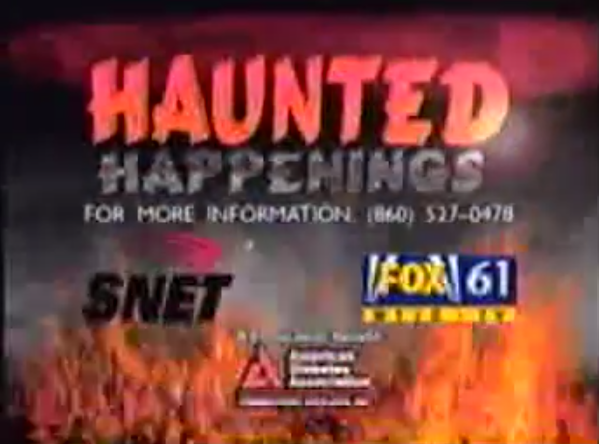